How Cloudflare Broke My Build and How I Fixed It

About a month ago, my open-source project EntityFramework.Exceptions failed to build on AppVeyor, the continuous integration service that I have been using for several years.

Consuming a GraphQL api in C# is straightforward with either using HttpClient directly or using a client library such as GraphQL.Client but both suffer from the same problems: The GraphQL queries do not go through any compile-time checking, and any mistake in the query isn’t discovered until you execute the query at runtime. For example, to query SpaceX GraphQL API for all missions where the manufacturer is Orbital ATK you need to run the following query:

LINQPad.QueryPlanVisualizer is a custom visualizer for LINQPad that shows a database query plan inside LINQPad. It also shows missing indexes for the query that you can create directly from LINQPad. Since then, a new major version, LINQPad 6, was released that targets .NET Core 3 and .NET 5 and uses Entity Framework Core (as well as LINQ-to-SQL) for running Linq queries. To support these changes, I have just released a new version of LINQPad.

Power Tags Alarm & Reminders Mobile Apps are companion apps for Android and Apple for Power Tags website. Automate tasks via your calendar and never set an alarm or reminder! 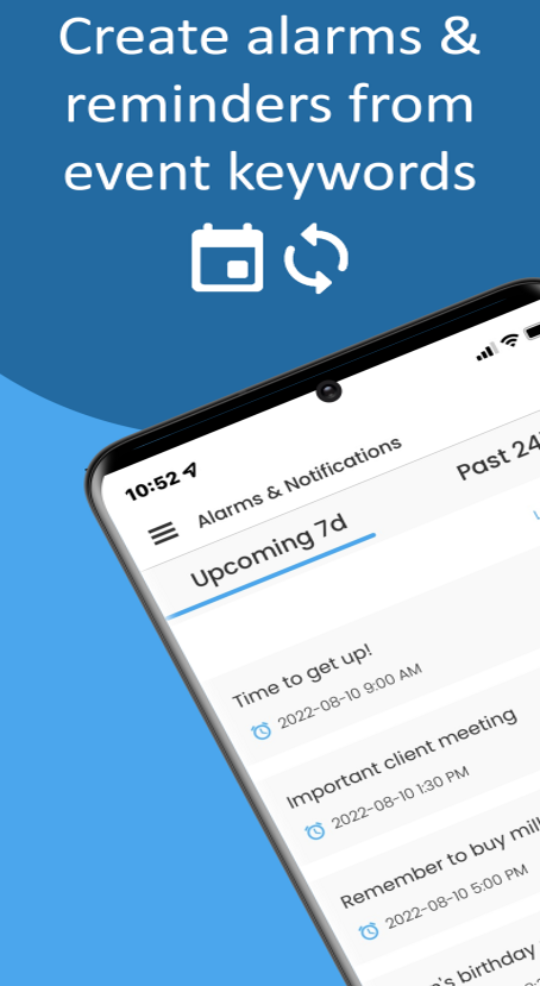 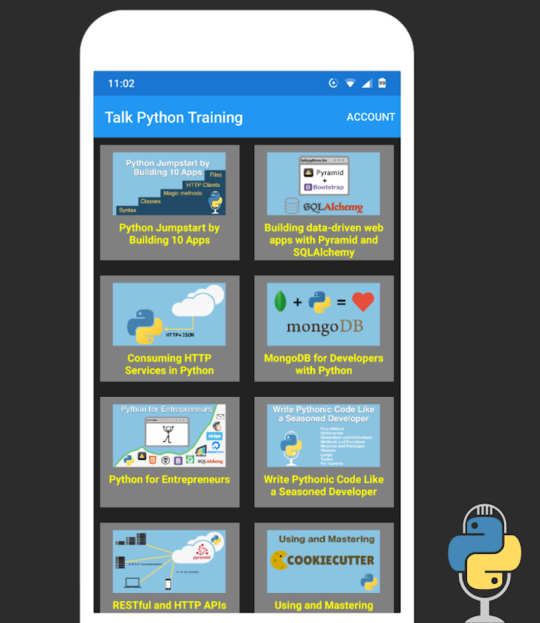 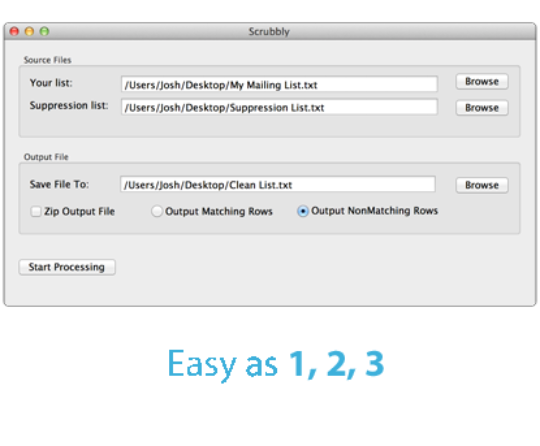 Did you know that the color orange was named after the fruit? This and many other trivia facts are added daily. All facts are verified and have a corresponding article. Share the amazing facts with your friends or save for later. 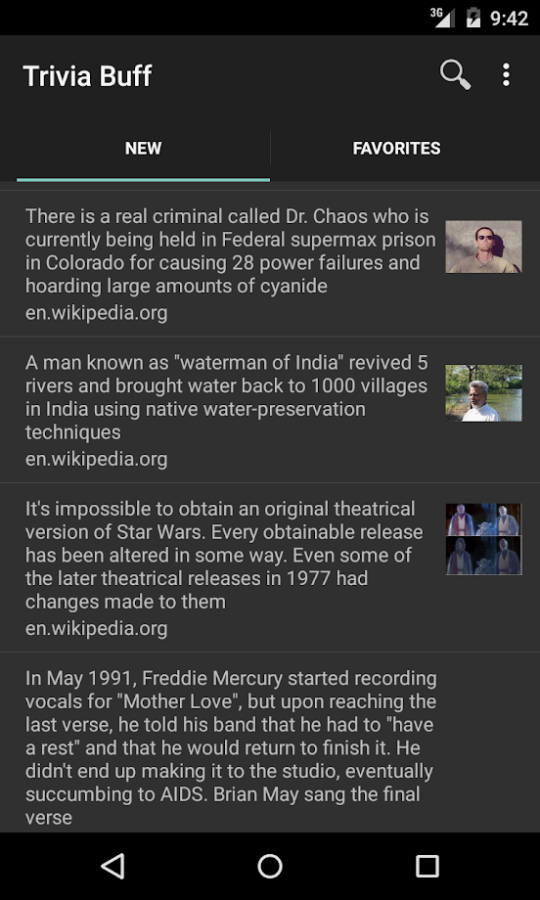 Australia on Disc is an Australia-wide information database providing access to the names, addresses and phone numbers (and much more) of over 1 million+ Australian businesses 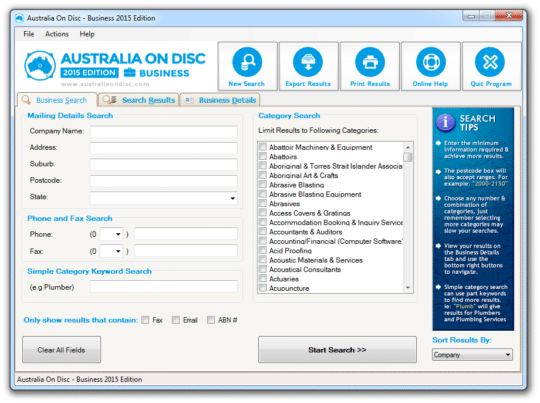 Business Online API is a collection of several REST services for interacting with internet banking platform of Bank of Georgia for corporate customers.

Service calls are done over HTTP protocol. Information can be exchanged in json and xml formats. 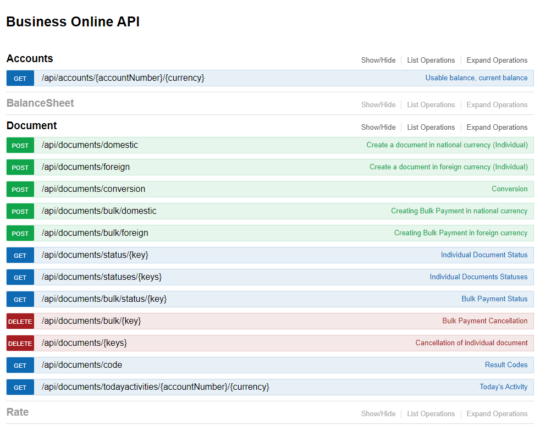 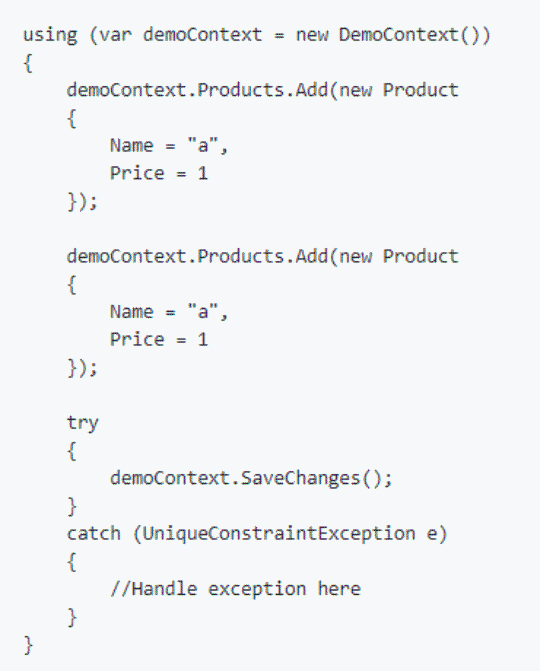 Idencia is a powerful, yet simple to use, Quality Control data collection system for the Manufacturing Industry that works in the Cloud. 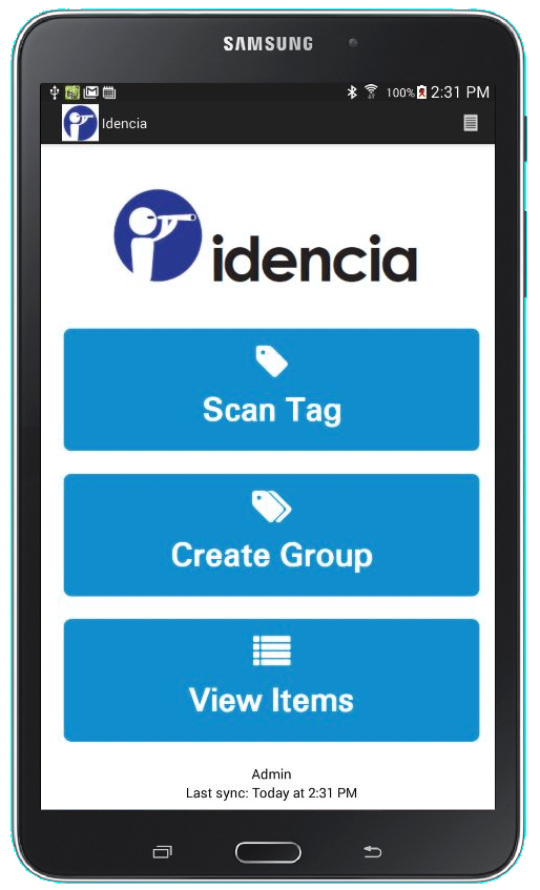 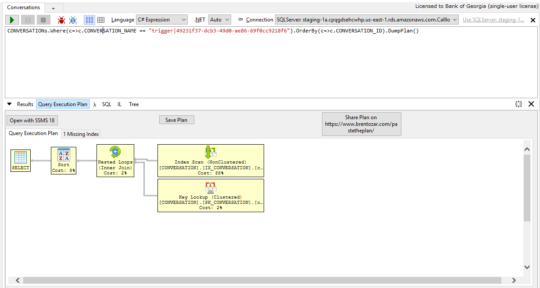 Would you like to use LINQ syntax for your GraphQL queries? In this week’s episode, I talk about GraphQLinq, a LINQ to GraphQL …
Jun 6, 2022 10:00 PM
Giorgi Dalakishvili
Star on GitHub Video

Learn what a query plan is, how to view EF Core query plan in LINQPad, find missing indexes, and improve performance of your queries.
Jul 14, 2021 12:00 AM
Giorgi Dalakishvili
Star on GitHub Video

When using Entity Framework Core for data access all database exceptions are wrapped in DbUpdateException. If you need to know whether …
Feb 10, 2021 10:00 PM
Giorgi Dalakishvili
Star on GitHub Video